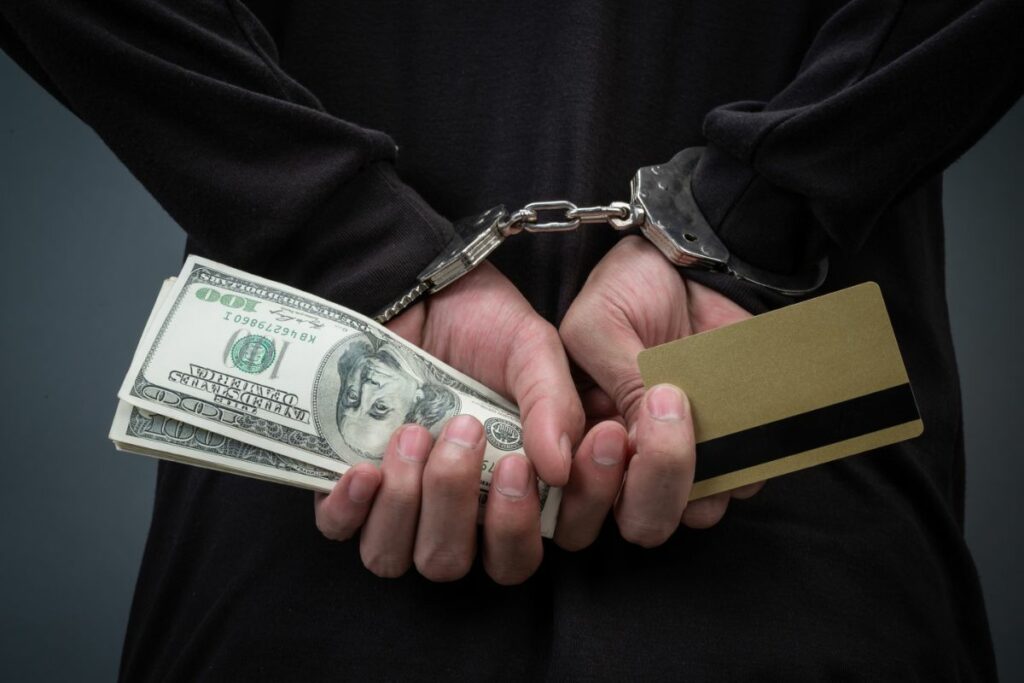 If you have been accused of committing a larceny or fraud, you need an experienced criminal defense attorney on your side.  At the Reed law firm, attorneys Michael Fasano and Richard Reed regularly defend these cases.  During your free consultation, we will discuss the elements of the crime so that you understand what the Commonwealth must prove.  We will also explore any defenses you may have.

During the investigation of a theft crime, police frequently employ a variety of methods and tools to collect evidence in tracking a suspect.  Evidence collected can include video footage, audio recordings, eyewitness statements, fingerprints, DNA, footprints and even canine tracking.  As a result, the police may assert that they have collected a “mountain of evidence” which implicates the suspect in the crime.  However, what the police suspect and what the prosecutor can prove are two different things.  An experienced attorney can help you determine the best strategy for challenging the evidence and protecting your rights.

Theft crimes are well defined in Virginia’s criminal code and can encompass a broad set of conduct. Defense of these cases will most typically require your attorney to pay attention to detail. Frequently a case can turn on one or two pieces of evidence which are critical to the prosecution’s case.  If that evidence can be excluded by the actions of your attorney, your chances of avoiding a conviction may improve dramatically. 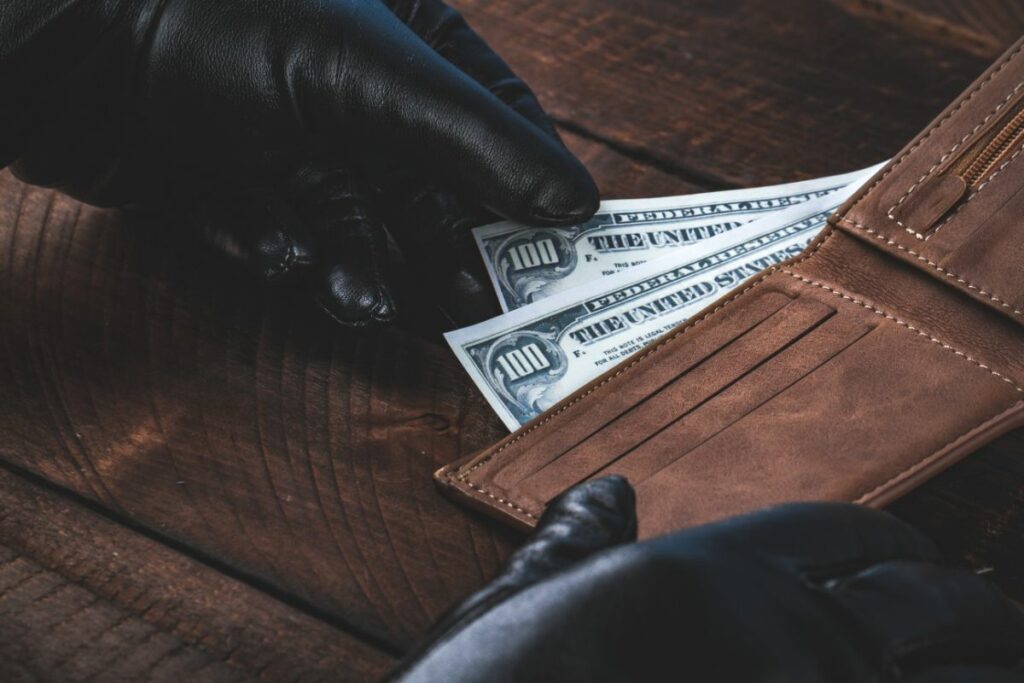 At the Reed Law Firm, we specialize in handling complex felony and misdemeanor theft cases. Please contact us today for a free consultation.