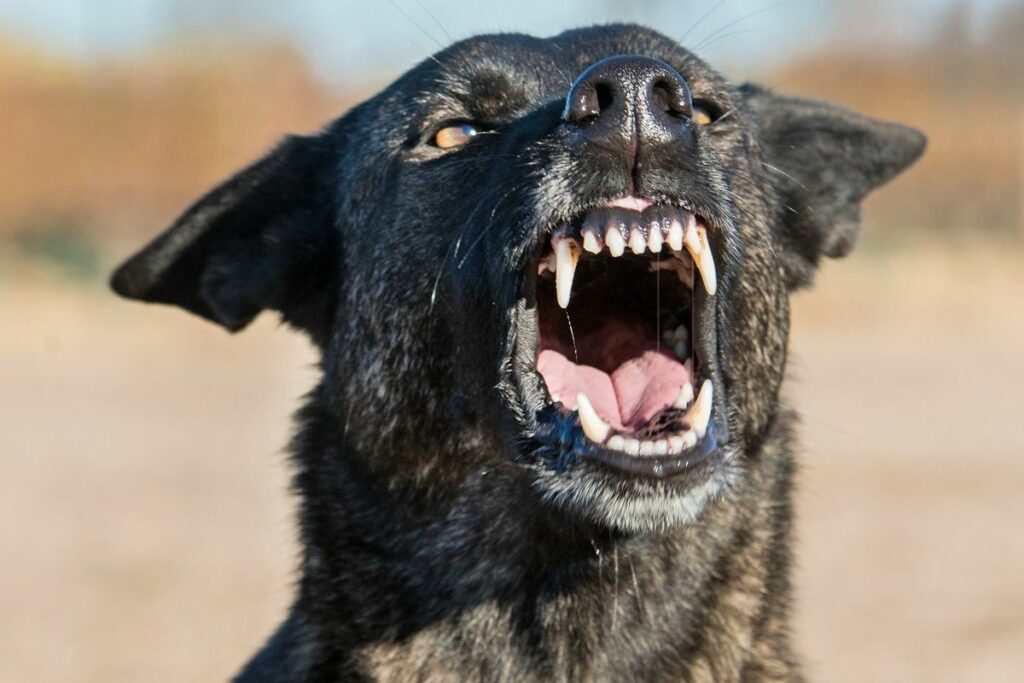 According to the Center for Disease Control and Prevention, in the United States alone there are about 4.7 million people bitten by dogs annually. This constitutes almost 2% of the entire population. Of the 4.5 million people bitten annually, approximately 800,000 require medical attention.  Injuries sustained as a result of a dog bite or attack can be significant and debilitating.

In fact dog bites are the second most frequent cause of injury to children. Over 50% of all dog bites happen to children, most occurring from a familiar dog. Not only are children more likely to be bitten by a dog, they are also twice as likely to be sent to the hospital or fatally wounded by it. Of the average of 17 deaths per year in the last 25 years attributed to bog bites, children have made up about 70%. However, children are not the only ones who are bitten by dogs.  According to the postal service there are approximately 3,000 mail carriers bitten per year. 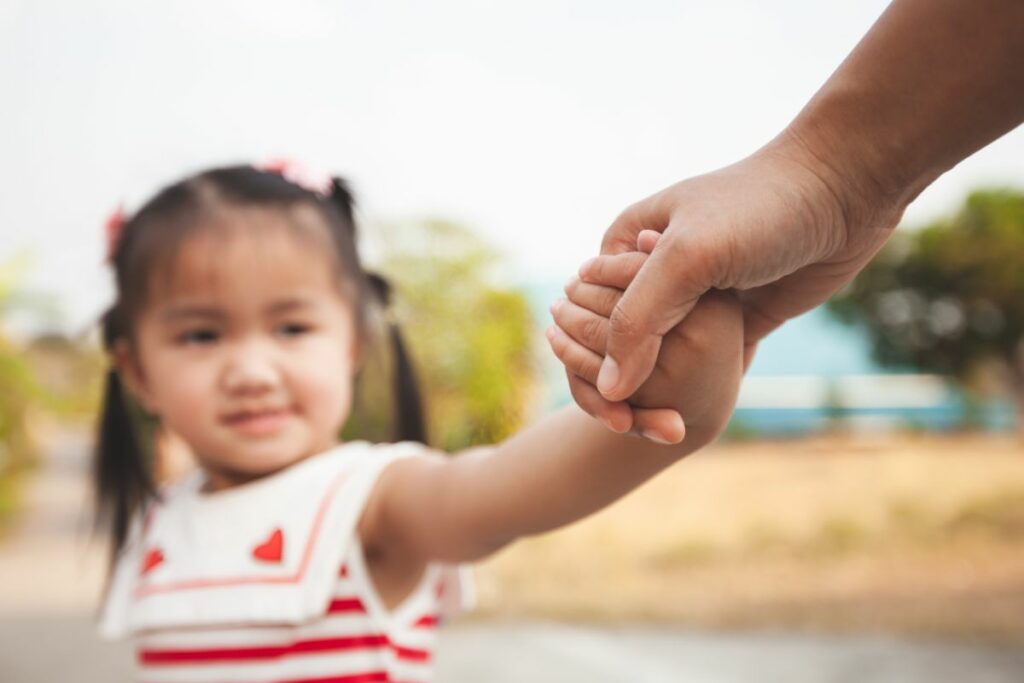 If you or a loved one have sustained injuries as a result of a dog bite or attack, contact The Reed Law Firm, P.L.LC., today for a free initial consultation and case evaluation.