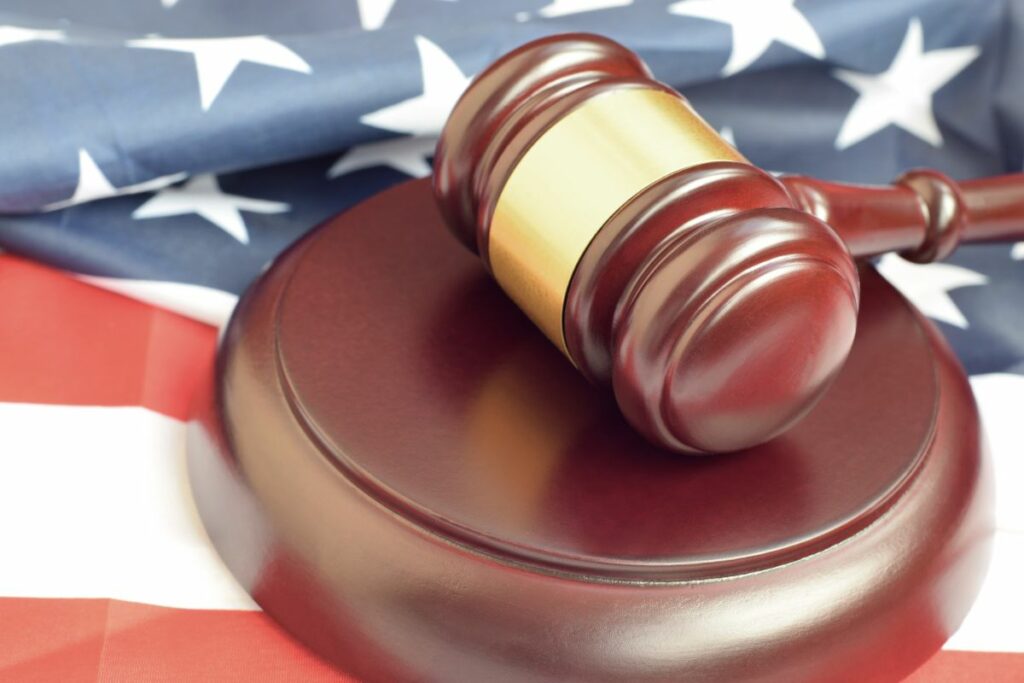 Our divorce attorneys routinely handle matters in Prince William County,  Manassas, and surrounding counties.  Anyone considering a divorce should consult with an attorney trained to deal with the complex issues surrounding divorce law.  Ending a marriage may involve property rights and financial arrangements which can result in litigation. The Reed Law Firm has an extensive background in family law and divorce cases in Prince William. It is important to have a compassionate advocate working on your behalf to explain your rights and obligations, and to protect your interests, during this most difficult time.  The attorneys of The Reed Law Firm will work hard to ensure that your legal rights and interests are protected, and will zealously advocate on your behalf throughout your divorce proceedings.

Unfortunately, many times spouses cannot agree on the issues surrounding the dissolution of their marriage. A traditional “contested” divorce occurs when the parties cannot agree on some issue within the divorce, such as property division, spousal support, child custody, child support, and/or division of debts. In a contested divorce, the parties bring their issues to court for judicial determination. Issues that are commonly the subject of disagreement in a contested divorce include the following:

At the Reed Law Firm,  we know how to fight for you, and protect your rights, in a contested divorce proceeding.  Our divorce attorneys routinely appear in Prince William and surrounding counties to protect and defend their clients interests.  Put our experience and expertise to work for you. 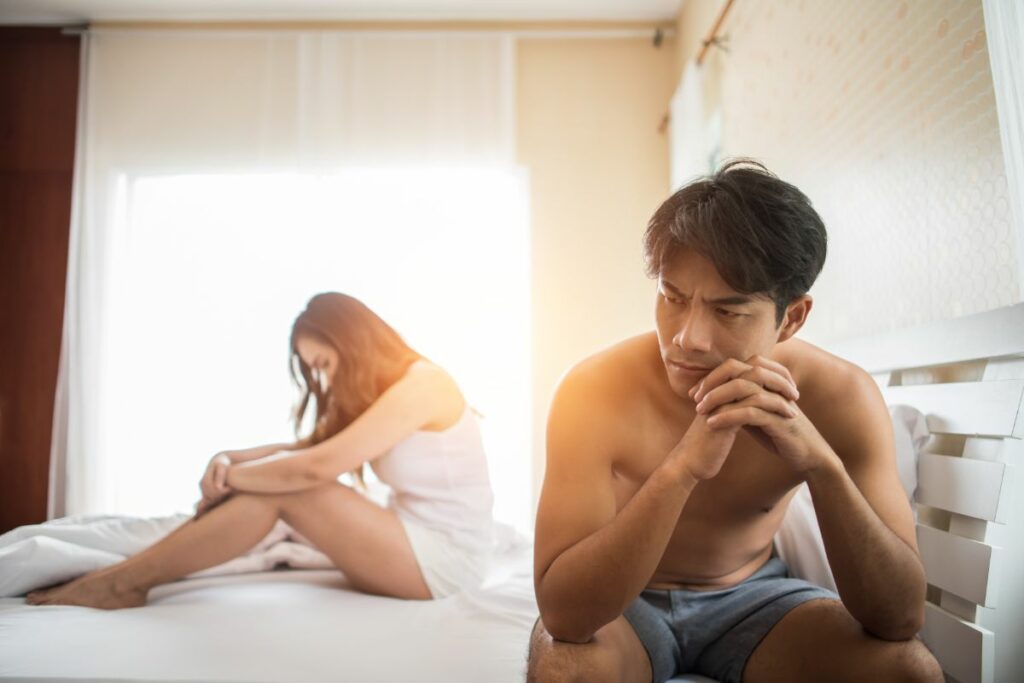 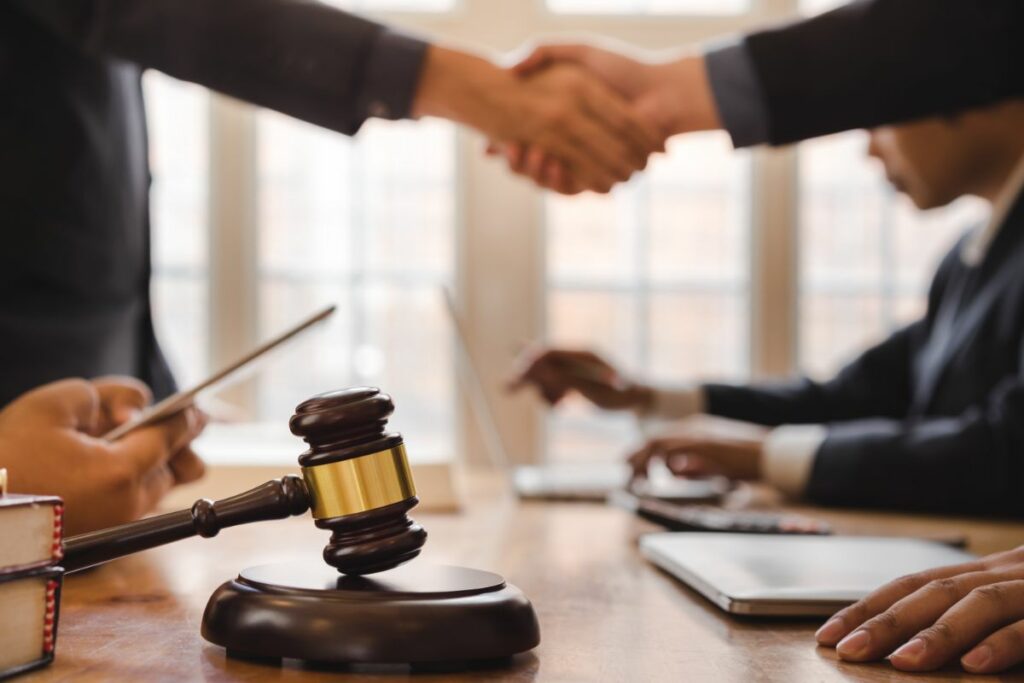 An uncontested divorce can occur in those situations where the parties are able to agree on all major issues regarding the dissolution of their marriage.  All marital property and support issues must be resolved, as well as issues of child custody, support, and visitation.  When an agreement is reached in a divorce case, the parties typically memorialize their agreement in a written Property Settlement Agreement or Separation Agreement.

To read more information on this topic, please see our Family Law Frequently Asked Questions page.  For additional information on divorce and separation, please visit our Basics of Divorce in Virginia page. 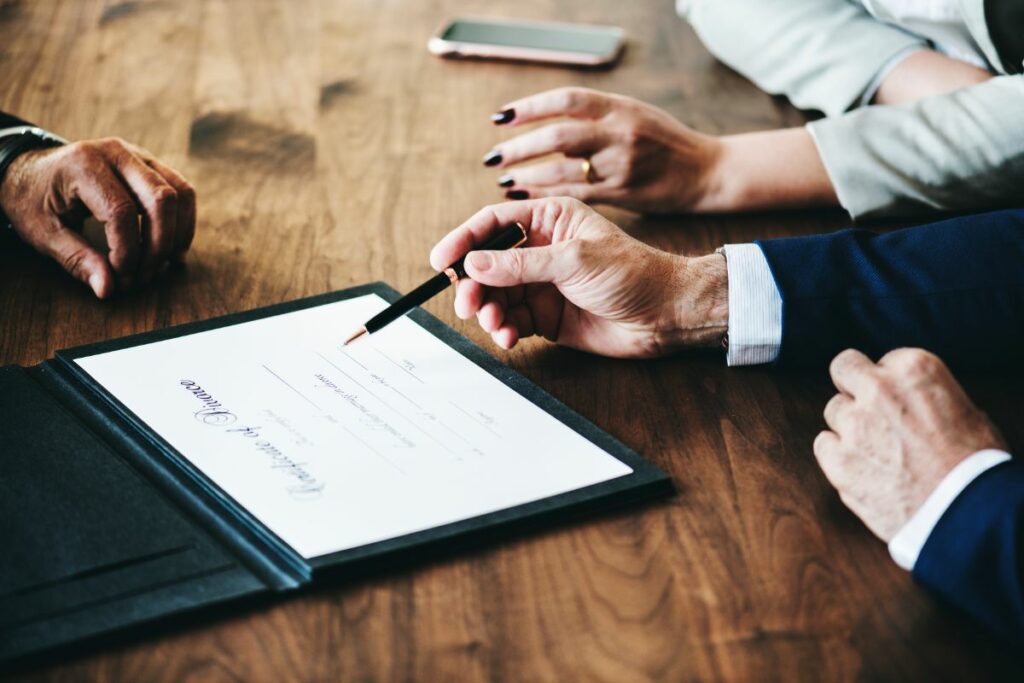 For further information on the subject of divorce, and to obtain specific advice on the laws applicable to your situation, please contact us to schedule a consultation with a divorce attorney in our Prince William office.